A new report from the EAT-Lancet commission suggests that people should drastically reduce their meat consumption in an effort to improve population and environmental health. While its conclusions make for splashy headlines, they ignore many facts about meat’s role in the diet and contribution to a healthy planet. Here we have included many resources on meat’s nutrition and sustainability.

Facts About Meat’s Role in the Diet

Facts About Meat’s Role in the Diet

As a whole, Americans consume meat at levels consistent with the Dietary Guidelines for Americans 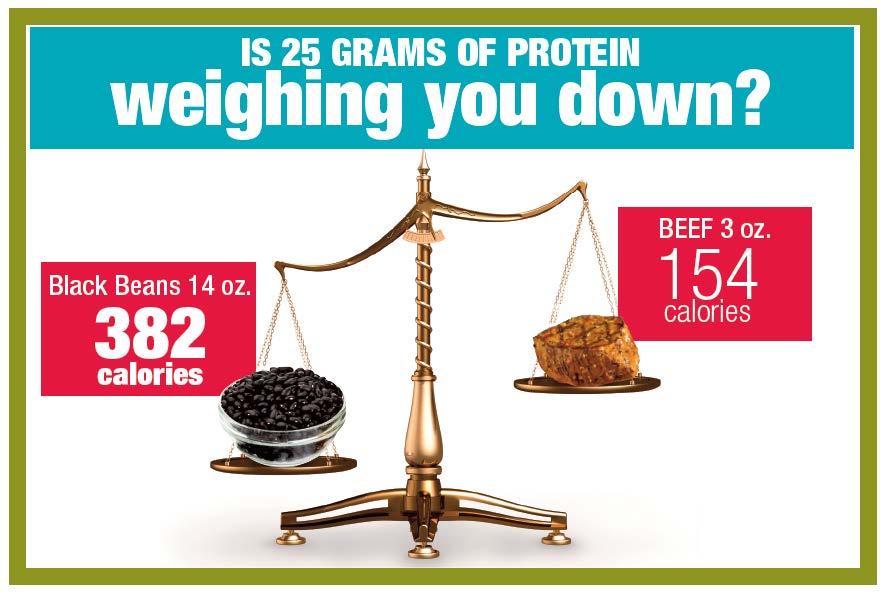 A blanket recommendation for people to swap meat for plant-based proteins can have substantial negative nutrition consequences: 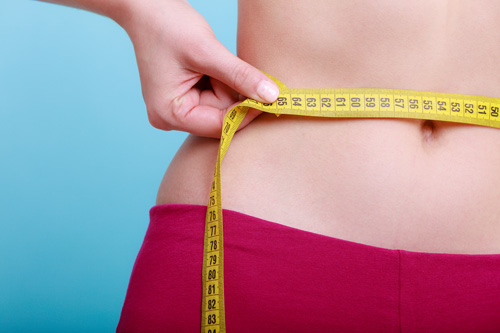 Benefits of Meat and Poultry in the Diet

What should we eat for optimal health?

Check out meat's nutrition assets that are essential to every cell in your body.

Myth: Americans Eat Too Much Meat

The U.S. Dietary Guidelines recommend that Americans consume five to seven ounces from the ...

Myth: Simply Cutting Meat From Your Diet Makes it Healthier

Meat is not an essential part of the diet, but it does offer a number of nutrition benefits that cannot be ...

Myth: Processed Meat Has No Place in a Healthy Diet

Processed meat can play a very helpful role in a healthy, balanced diet.

Myth: Red Meat Consumption is a Primary Contributor to Obesity

Obesity is a very complex disease that is related to the food we eat, the amount of physical activity we get ... 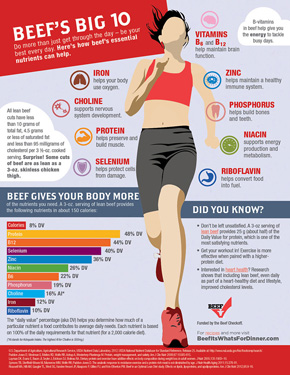 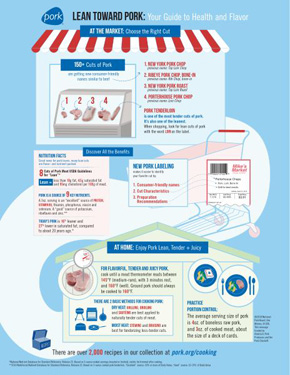 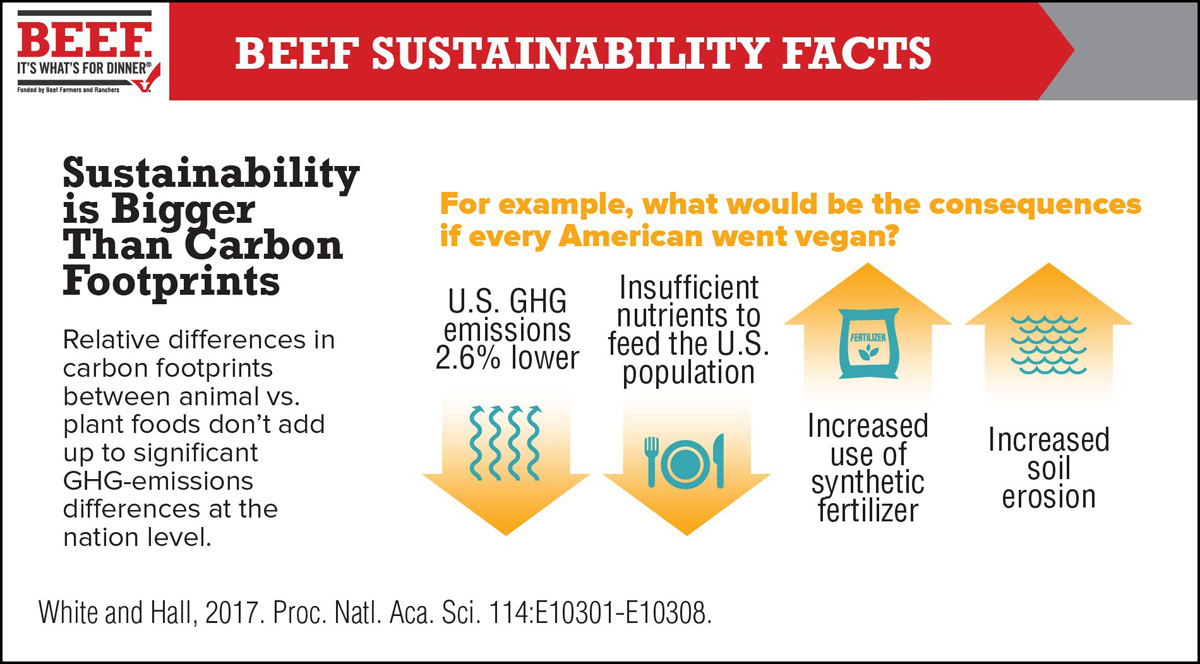 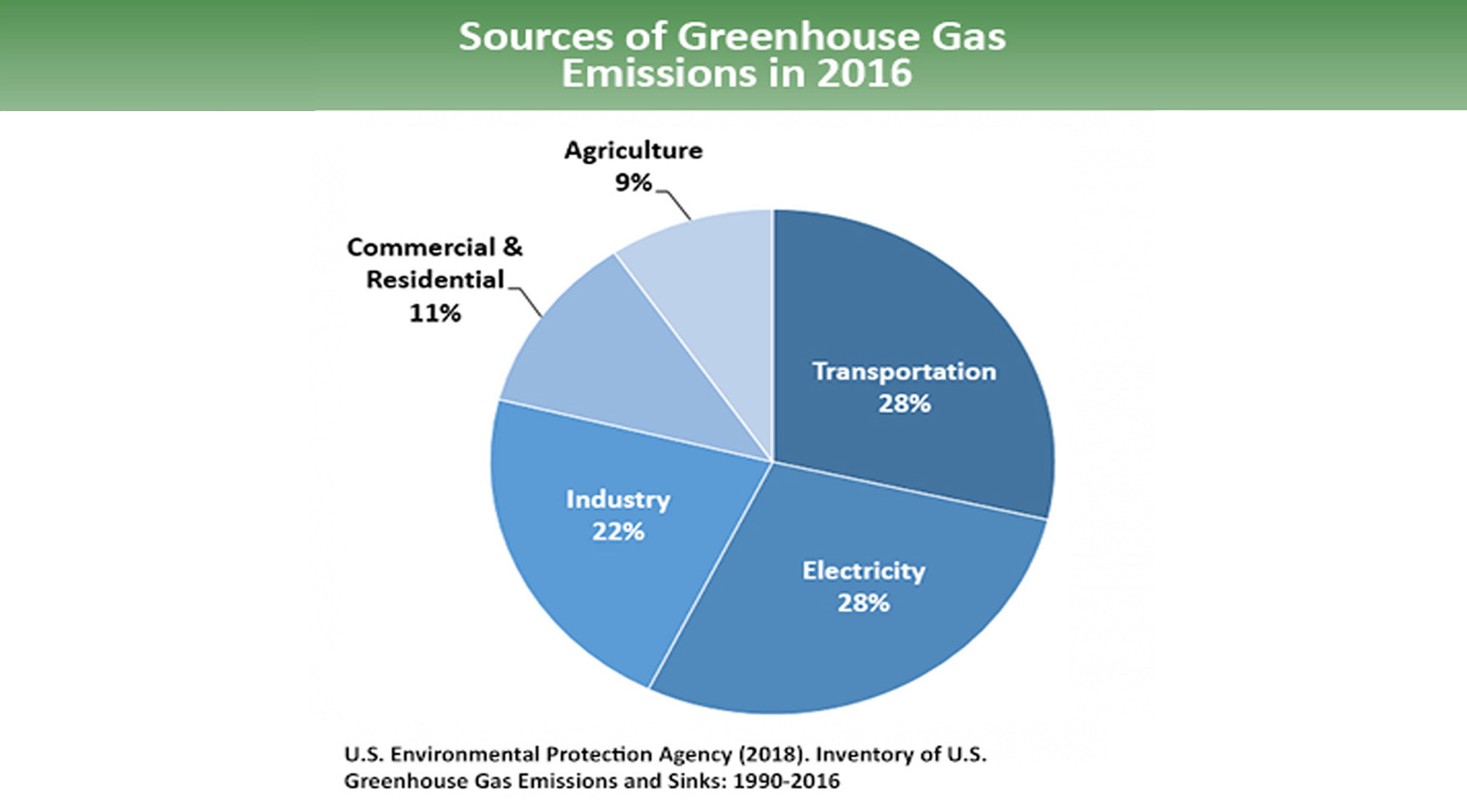 Research found that if the U.S. eliminated animal agriculture altogether, it would reduce greenhouse gas emissions by just 2.6 percent and lead to deficiencies of several key nutrients in our diets.

According to EPA data, animal agriculture in the US contributes just four percent of greenhouse gas (GHG) emissions, the lowest percentage in the world

When nutrient density is factored in, meat’s environmental impact is substantially lower than many other foods. 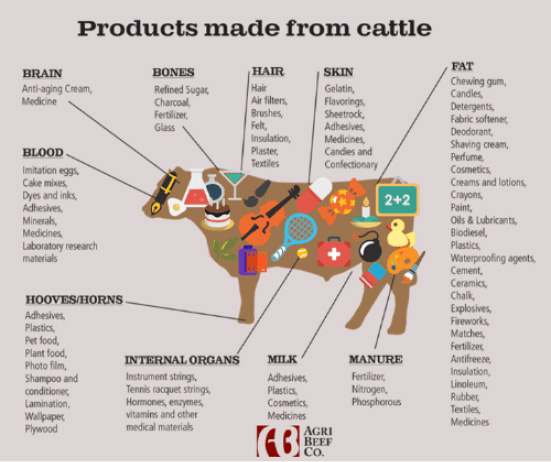 Animals provide far more than just meat. Animal byproducts are used to make leather, pet food, cosmetics, medicines and much more. Replacing these would also have a substantial environmental impact that has not been included in any models at this point.

Myth: Going Meatless One Day A Week Can Have A Significant Environmental Impact

The data shows that reducing meat consumption one day per week as recommended by the ...

Myth: Livestock Have A Greater Negative Environmental Impact Than Cars

The United Nations (UN) erred in making this statement several years ago and unfortunately, it has ...

Myth: Meat Is the Only Product from Animals Raised for Food

It varies by animal, but in many cases half of an animal does not go toward meat.

Myth: It Takes 2400 Gallons Of Water To Make A Pound Of Beef 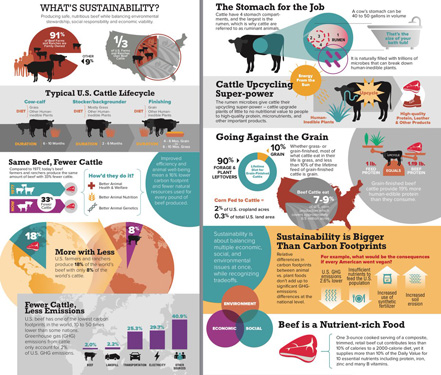 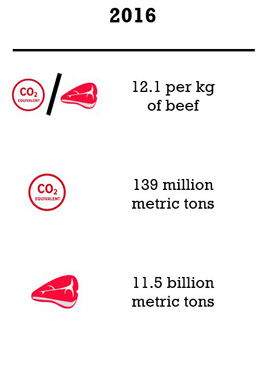 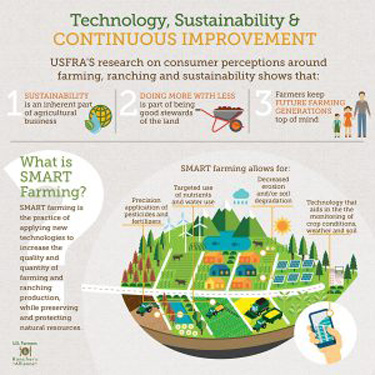 What Experts Are Saying

It’s shocking that after years of promoting a groundbreaking report, EAT-Lancet's own analysis shows the Commission's recommended diet has almost no environmental benefit over business-as-usual scenarios. While EAT-Lancet claims its reference diet would decrease greenhouse gas emissions, the Commission's fundamentally flawed data fail to account for methane reduction that occurs naturally, as methane remains in the atmosphere for only 10 years. The carbon emissions from all the flights required for the Commission’s global launch tour will have a much longer impact than that of methane from livestock animals

Meat and dairy are easily the most nutrient-dense foods available to humans. [The recommendations... are not only unrealistic but potentially dangerous for healthy diets...

Human beings, especially as we age, cannot do without protein. The EAT-Lancet Commission's recommendation to cut beef consumption to just a quarter ounce per day (7g) is a drastic departure from evidence showing meat and dairy improve diets.

The report's recommendations do not reflect the level of scientific uncertainties around nutrition and health. The evidence is not as strong as it seems to be.

The cornerstone of a healthy diet is still meat and dairy. Take those out and you'll have under-nutrition and frailty. It's unavoidable.

The #EatLancet Commission work does not reflect consensus among scientists. We need to invest in research to inform dialogue on what is healthy and sustainable. We should not base recommendations based on assumptions and 40+ year old confounded cohorts. Scientists must stop making premature recommendations based on opinion and weak data like in the past (e.g., eggs and fat). Unintended consequences happen folks. Let's not make the same mistake twice!

What start as academic and scientific debates become political arguments that are dangerously simplistic and may have several detrimental consequences for both health and the environment. Of course, climate change is real and does require our attention. And, yes, livestock should be optimized but also be used as part of the solution to make our environments and food systems more sustainable and our populations healthier. But instead of undermining the foundations of our diets and the livelihoods of many, we should be tackling rather than ignoring the root causes, in particular hyperconsumerism. What we should avoid is losing ourselves in slogans, nutritional scientism, and distorted worldviews

To confine all our attention in eliminating animal-source food (#meat, #eggs, #milk) in our diet as solution to climate change is to limit human ability to solve challenges. Options're available to abate impacts of livestock through investment

As a cardiologist, I’ve made healthy lifestyle recommendations to thousands of patients, and it is clear that the best lifestyle is one people can actually maintain over the long term. It turns out that animal protein and fat are uniquely satiating — thus keeping hunger at bay — and therefore a friend to any dieter. It is lamentable that the EAT-Lancet authors should want to impose their ideas about healthy diets on all populations worldwide.

This is what the new EAT Lancet report remind me of. After years of abject failure with 'plant based', low fat, low calorie diets for metabolic health, they know they're going to succeed with the same advice. Insanity, literally

The environmental science is as murky, unevenly applied & ideologically driven as the nutrition science. There isn't a top-down, one-size-fits-all solution to "healthy diet" or "sustainable food system" because we are dealing with situated, idiosyncratic contexts in each case

Those who feel that meat eaters are as bad as smokers and should eat their meals outside of the restaurant are obviously not coming from a place of reason and should be removed from decisions involving dietary policy.

What concerns me is that people will give this report the same weight as Dietary Guidelines that go through years of discussion, must be based on scientific evidence, analysis and vetting by a team of experts that have to disclose COI - unlike this report.

I work as a renal RD, & so I experience daily the actual impact pseudoscience like the #EATLancet study can have on society. It’s nonsense like this that has caused so many of my patients to fear meat—which improves clinical outcomes—more than highly processed foods.

There are no Controlled Trials proving the EAT-Lancet [recommendations] are safe for humans to eat long-term! #yes2meat

Unfortunately, quantity of evidence does not equate to quality - especially in the diet/health arena.

The #EATLancet diet: Nearly eliminates foods with important nutrients (dairy and all other products from animal origin). Will lead to an increase consumption of calories. Will have similar impact on climate change.

Back to the EAT-Lancet commission, one of the big arguments for reducing meat consumption is health. While there are many studies associating meat consumption with various health problems, the strength of evidence is fairly weak. One big problem is that it’s really tough to do dietary-impact studies well and a lot of the evidence comes from fairly dubious dietary recall studies, but the other issue is that there is generally little attempt to separate correlation from causation. As I’ve written in other contexts, “Its high time for a credibility revolution in nutrition and epidemiology.”